I had first heard about Dishcrawl late last year after seeing a report on Dishcrawl Toronto.

I knew the idea would make it’s way to Edmonton pretty quickly because the foodie community here is so interested in participating in different food events like the crawl.

And sure enough it did! (Have you seen my Feature Story on Dishcrawl Edmonton yet?)

Foodie Treats on 124 Street was the second Dishcrawl. The first one happened in January. Both crawls sold out.

I knew I wanted to do a Feature Story on the crawl (and about foodie trends in the city in general) so I had originally just asked Teresa Lin, Dishcrawl Edmonton’s organizer, if I could come tag along for the night for the sake of my story. It was to my very, very pleasant surprise that Teresa had arranged for me to actually sample the food on the crawl as well. I definitely wasn’t expecting that but now in hindsight I would have been very hungry if I hadn’t been allowed to eat while I was there! Lol.

I had a blast! I hadn’t been to any of the four restaurants before so the entire night was a brand new experience for me. There were about 30 people and depending on the restaurant, the number of seats at tables, etc., you ended up sitting with some people you’ve never met before at all the restaurants. Normally I dread mingling with people I don’t really know (which surprises a lot of people because I’m so social) but there was nothing to dread about mingling with Dishcrawlers! Everyone was so nice and it’s pretty easy to connect with people over delicious food.

These are the dishes we sampled at each of the restaurants: 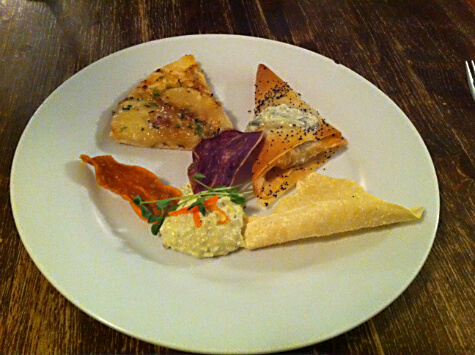 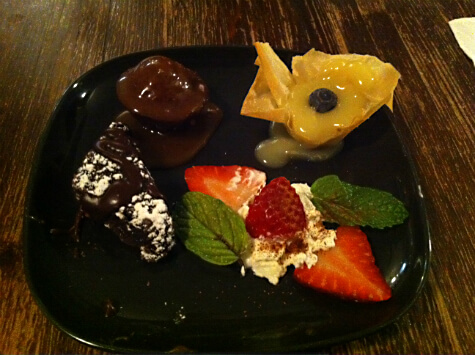 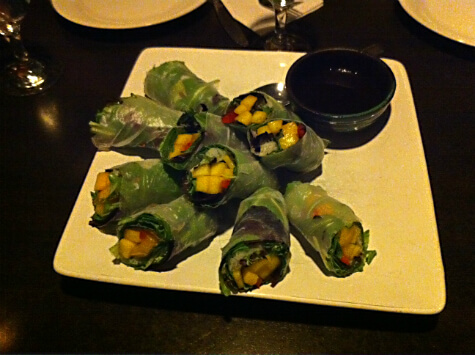 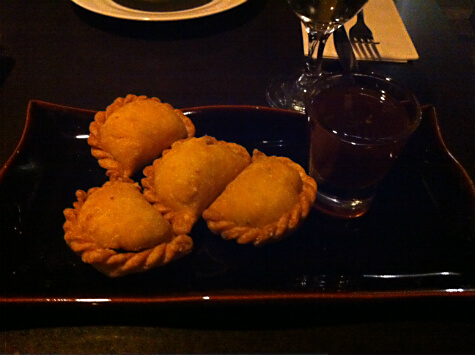 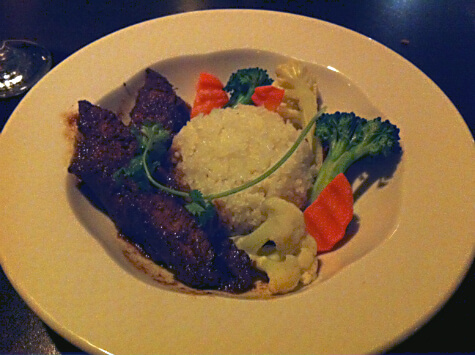 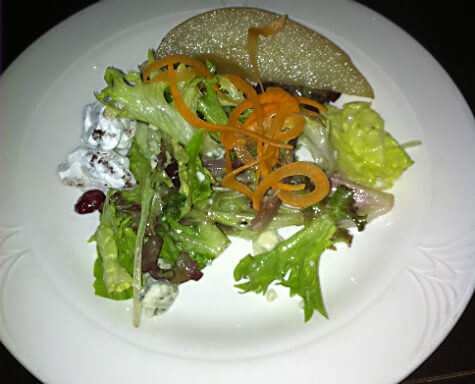 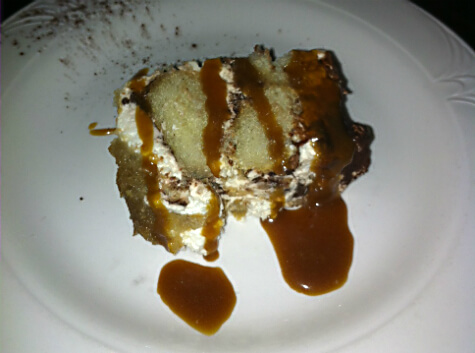 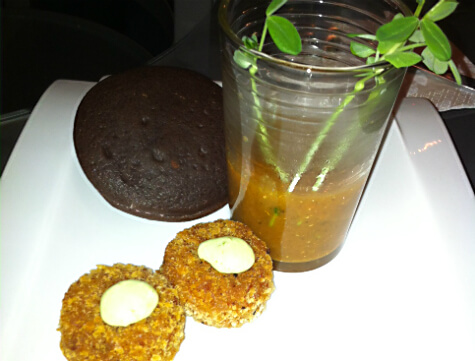 Everything was soooo good but my favourite dishes probably came from The Manor. So yummy. Matahari probably takes second place followed by d’Lish and The Dish & Runaway Spoon.

A huge part of Dishcrawl is that the chefs/restaurant owners come out and do a speech/chat about the inspiration behind their food or talk about the restaurant in general.

All of the restaurants used their speeches to encourage Dishcrawl participants to come back (some more than others). They talked about their menu, they talked about the restaurant history, and jokes and laughs are shared. I think that conversation between the chefs and the crawlers added a great deal to the whole experience. I found the chef at The Manor made the biggest (best) impression on me and that probably explains why I’m so eager to go back!

The whole night also has a big surprise element to it as well. You don’t know what restaurant or what food you’ll be trying until you get there!

I absolutely recommend everyone attend a Dishcrawl. Whether you call yourself a ‘foodie’ or not, experiencing dishes at four different restaurants, meeting new people and hearing from restaurant chefs all in the span of one evening – is so much fun.

Tickets are $45 each and I would say it’s completely worth it. You get so much food and more than that, you walk away feeling like you had a great night! Tickets sell out extremely fast though so be on the watch for when the next batch goes on sale!!

I’m told the next Dishcrawl will likely take place during the last week of April. ;)

So have you been to either the January or February Dishcrawls? What did you think?! If you haven’t, do you want to go to one? What do you think of the whole concept?

Linda Hoang is a Canadian blogger based in Edmonton, Alberta, who writes about travel, food, lifestyle and pet topics. She's also a seasoned social media/digital strategist with a journalism background, the founder of the Edmonton International Cat Festival and co-founder of Stop Race Based Hate, an online anti-racism education tool. Linda loves exploring the world with her partner Mike, eating their way through cities, supporting local businesses, and photographing Instagrammable Walls. Linda is a fur-mom to two cats and two dogs.
PrevPreviousClicks of the Day: Monday, March 5, 2012 Edition!
NextReview: Tres Carnales TaqueriaNext