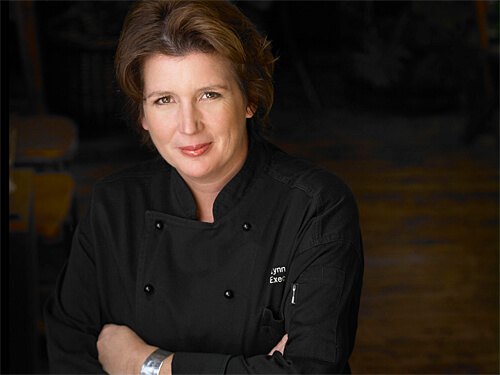 Chef Lynn Crawford is the 2014 NAIT Chef in Residence! I’m giving away a pair of tickets to ‘Lunch with Lynn.’

Each year, NAIT welcomes one high-profile Canadian chef into their week-long Chef in Residence program. The program started in 2009 with chef Rob Feenie, and has continued to bring in incredibly talented, big name chefs over the years, including David Adjey, Susur Lee, Massimo Capra and Chris Cosentino have also all taken up residency in NAIT’s School of Hospitality & Culinary Arts!

This year, the 2014 Chef in Residence is the amazing, celebrity chef Lynn Crawford! 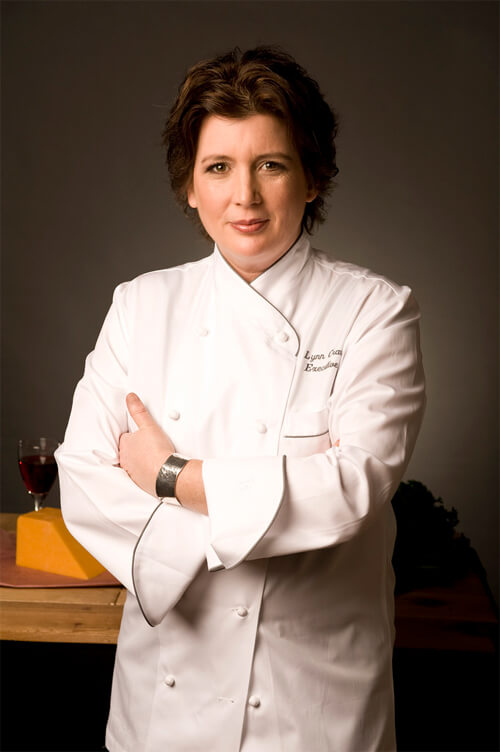 With the help of NAIT students, Chef Lynn Crawford will prepare a 3-course meal on March 13, 2014.

“I’m honoured to be part of the Hokanson Chef in Residence program and spend a week working directly with NAIT students and learning from the experience,” Crawford says. “I look forward to sharing my experiences and philosophies with these up-and-coming chefs.”

Crawford was the first female Canadian invited to participate in the Food Network’s Iron Chef America. This year the battle continued as she competes on Top Chef Masters Season Five and she is one of the judges on Chopped Canada. She’s also starred in the Food Network show Pitchin’ In.

As part of the week-long residency, Crawford will prepare a three-course meal with NAIT students on March 13 called ‘Lunch with Lynn!’ And I’m very happy to say I’ve got tickets to give away for the exclusive (and sure to be delicious) luncheon!

You can also get your name entered into the mix more times (this is highly recommended) by:

1) Tweeting out this sentence:

* Please let me know in your comment below that you followed NAIT on Twitter or Facebook in order to get the additional entries. ONLY NEW FOLLOWS/LIKES COUNT. Also note these bonus entry options only count IF you have left a comment answering the above question. You must comment to qualify! Note: Comments need to be moderated unless you’ve left a comment before. If you don’t see your comment show up right away, don’t fret! :)

* The contest closing date has changed to March 1, 2014 at 9 p.m. so those who do not win can still have the opportunity to purchase limited tickets that go on sale to the public starting March 3 at 9 a.m.! *

** UPDATE ** Congrats to Alex B! She won the pair of tickets and is excited to take her mom to the luncheon! Thanks to everyone who entered!

Linda Hoang is a Canadian blogger based in Edmonton, Alberta, who writes about travel, food lifestyle and pet topics. She's also a seasoned social media/digital strategist with a journalism background. Linda loves exploring the world with her husband Mike, eating their way through cities, supporting local businesses, and photographing Instagrammable Walls. She is the founder of the Edmonton International Cat Festival and a fur-mom to two cats and two dogs.
PrevPreviousSocial Media Notes (#18) – Links for the Week of Feb. 10-16
NextSocial Media Notes (#19) – Links for the Week of Feb. 17-23Next