Giveaway: Dinner and a Show (Experience Broadway Across Canada’s The Book of Mormon)

There’s always something fun to see or do in Edmonton—including catching a broadway show!

One of my favourite musicals, The Book of Mormon, is coming back to Edmonton this September 18-23 at the Northern Jubilee Auditorium, and I’ve partnered with Broadway Across Canada to give away dinner and tickets to the show! 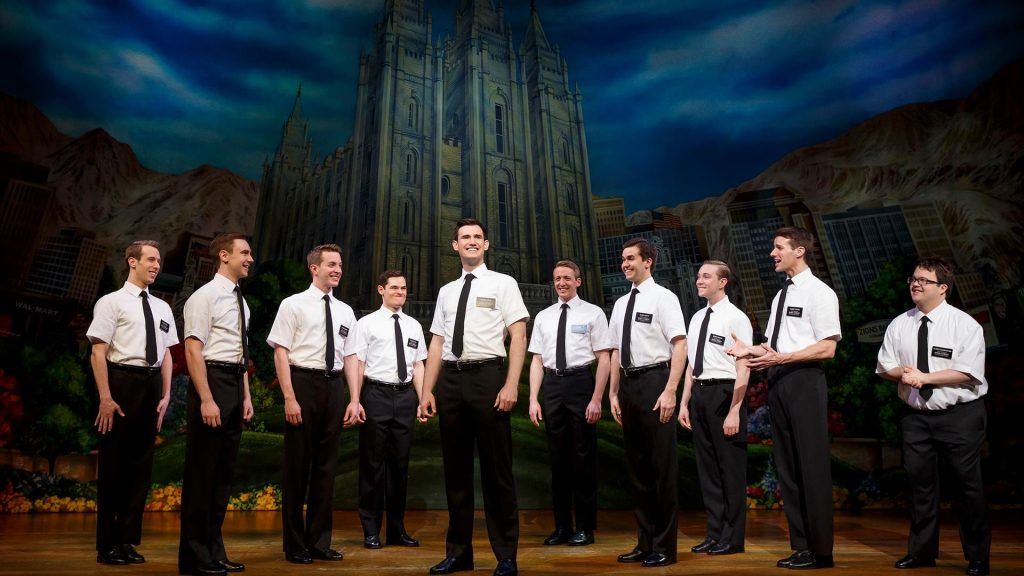 The Book of Mormon is a hilarious musical comedy that will have you laughing and singing along. Written by the creators of South Park, The Book of Mormon tells the story of two young Mormon missionaries who travel to Uganda to preach the Mormon religion.

The musical pokes fun at religious beliefs and practices, and could be described as pretty offensive, but really funny. It features a bunch of catchy songs (including Hello!), and is ultimately a story about faith, hope, and change for good. The Book of Mormon has won 9 Tony Awards including Best Musical, and there’s a reason Broadway Across Canada brings it back to Edmonton every few years—it’s so good!

I’m excited to give away tickets to the show, and dinner beforehand at The Buckingham on Whyte—where you can try their all-vegan menu by the talented folks of the former Sailin’ On Food Truck. 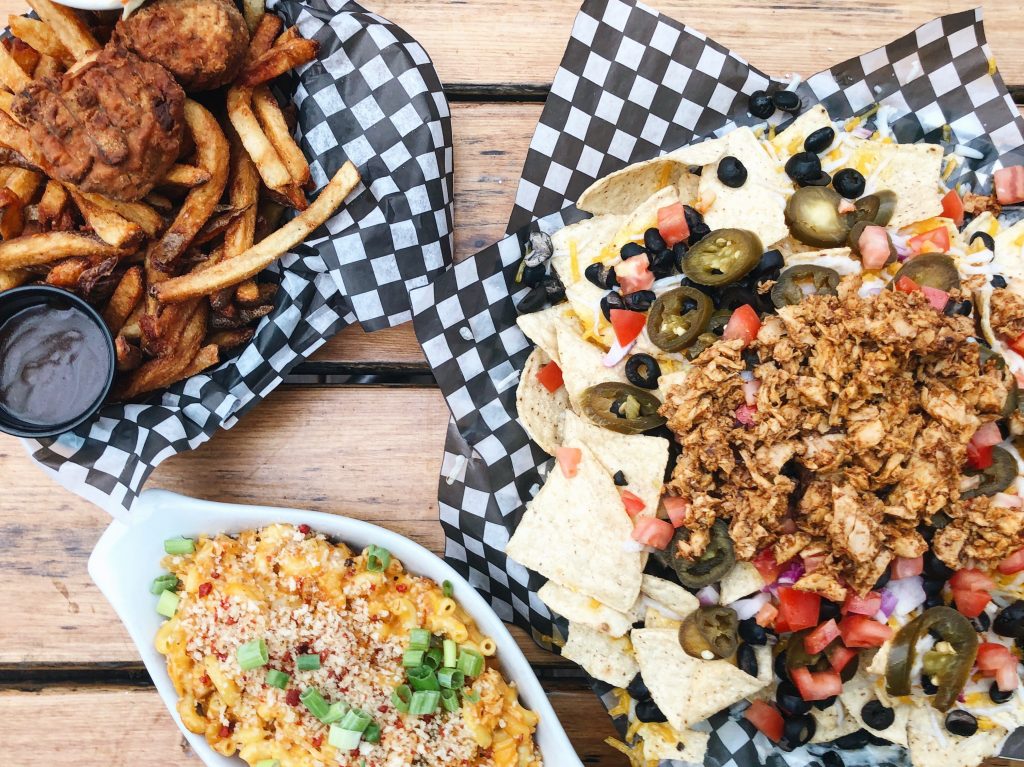 Vegan spread at The Buckingham on Whyte!

The Buckingham definitely has a varied vegan-pub menu, and it was packed when we went (which might indicate the demand for vegan food in our city!)

Grab dinner for two at The Buckingham on Whyte before the show on Sept. 18, 2018.

You can enter to win on my three main social media accounts:

Enter on all 3 platforms for more chances to win!

Note: the tickets are for the Sept. 18 evening show so make sure you can make that one before you enter.

Dinner includes one appetizer and two entrees at The Buckingham on Whyte.

Linda Hoang is a Canadian blogger based in Edmonton, Alberta, who writes about travel, food, lifestyle and pet topics. She's also a seasoned social media/digital strategist with a journalism background, the founder of the Edmonton International Cat Festival and co-founder of Stop Race Based Hate, an online anti-racism education tool. Linda loves exploring the world with her partner Mike, eating their way through cities, supporting local businesses, and photographing Instagrammable Walls. Linda is a fur-mom to two cats and two dogs.
PrevPreviousPhoto Walk: Instagrammable Walls of Downtown Edmonton (Sept. 12, 2018)
NextReview: Nuovo Bistro (Italian) on 124 StreetNext