“Build your own” is a pretty cool concept. Selecting ingredients and toppings that come together to create a dish that’s perfect for my tastes? Sounds great to me.

That’s why when The Rec Room Canada asked if I wanted to partner to help spread the word about their new ‘Make My Donut’ contest, I was pretty excited to say yes!

You DONUT want to miss this contest! 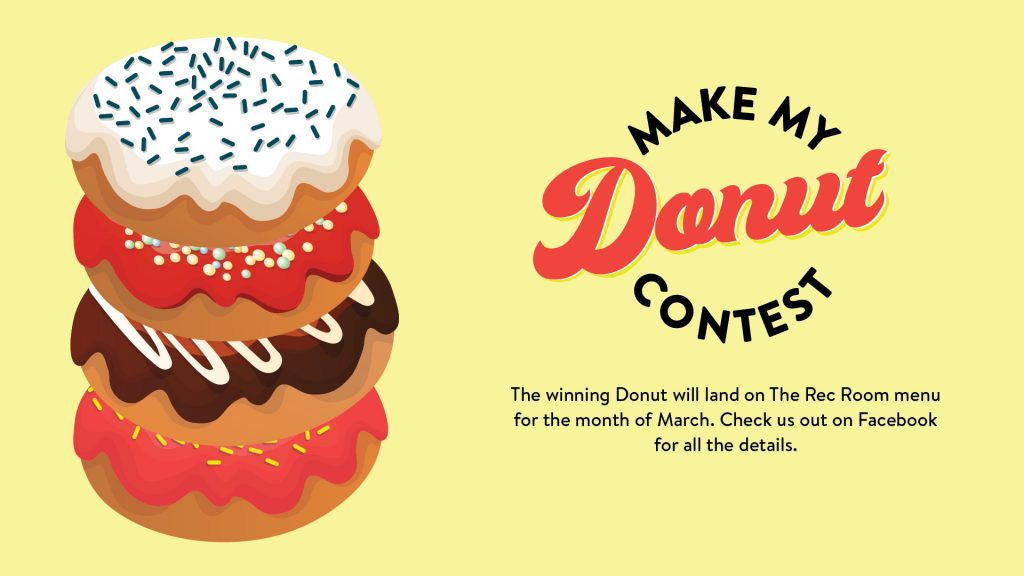 The Rec Room’s ‘Make My Donut’ Contest calls on you to build your own donut creation!

What flavours would you put in your dream donut? Is each bite amazing? How many ingredients would you choose? Are you going for something pretty simple, or something more complex? Would it also have mass appeal? And finally, what would you call your perfect donut? 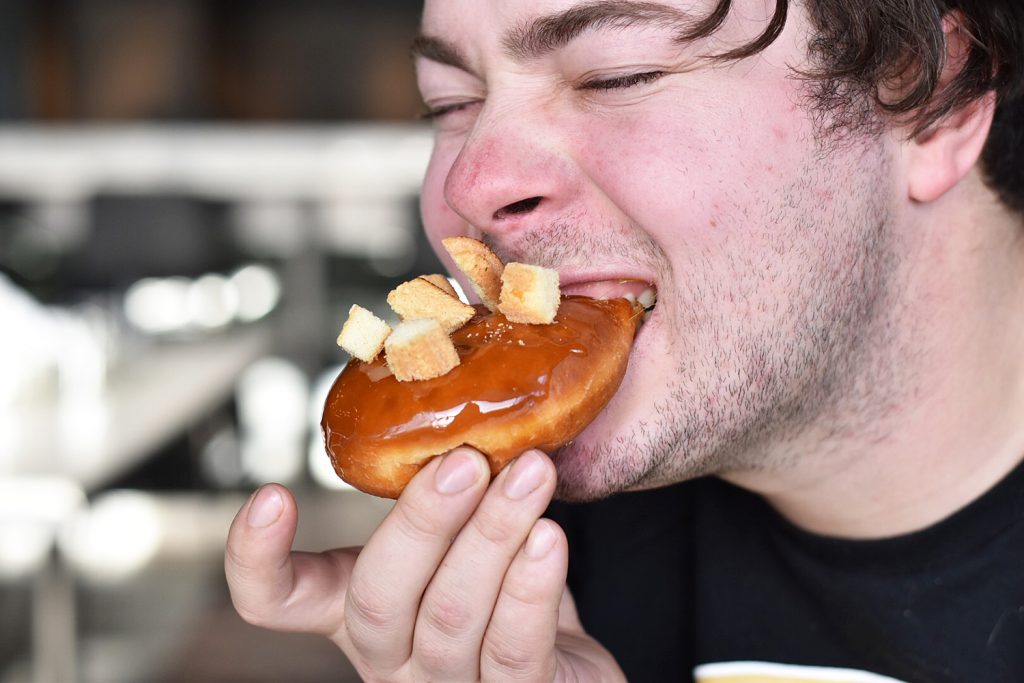 For instance, Mike’s ideal donut— simply one covered in maple, with maple oozing from the inside.

For me? I think a matcha green-tea flavoured donut with a lychee glaze would be of interest. Alternatively, if there’s a way to infuse potato chips with donuts, that would also be my preference. Ha! 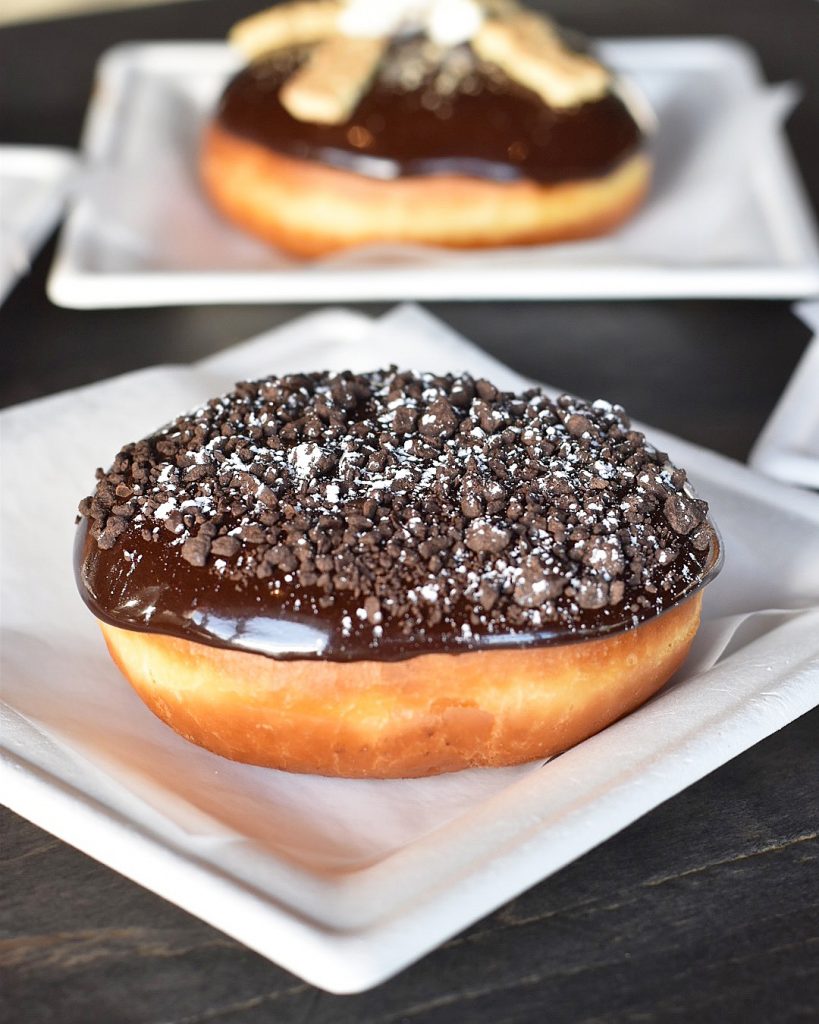 Donuts at The Rec Room are called “pumps” because you can pump them up (adding a shot of your favourite liquor inside!)

The Rec Room is accepting Make My Donut contest entries over on their Facebook Pages (The Rec Room West Edmonton Mall and The Rec Room South Edmonton Common) from Jan. 15-29, 2018.

They will be selecting TWO winners, one for each location.

The winner of The Rec Room’s Make My Donut Contest will:

Pretty sweet, hey! (That was also an unintentional pun, lol). 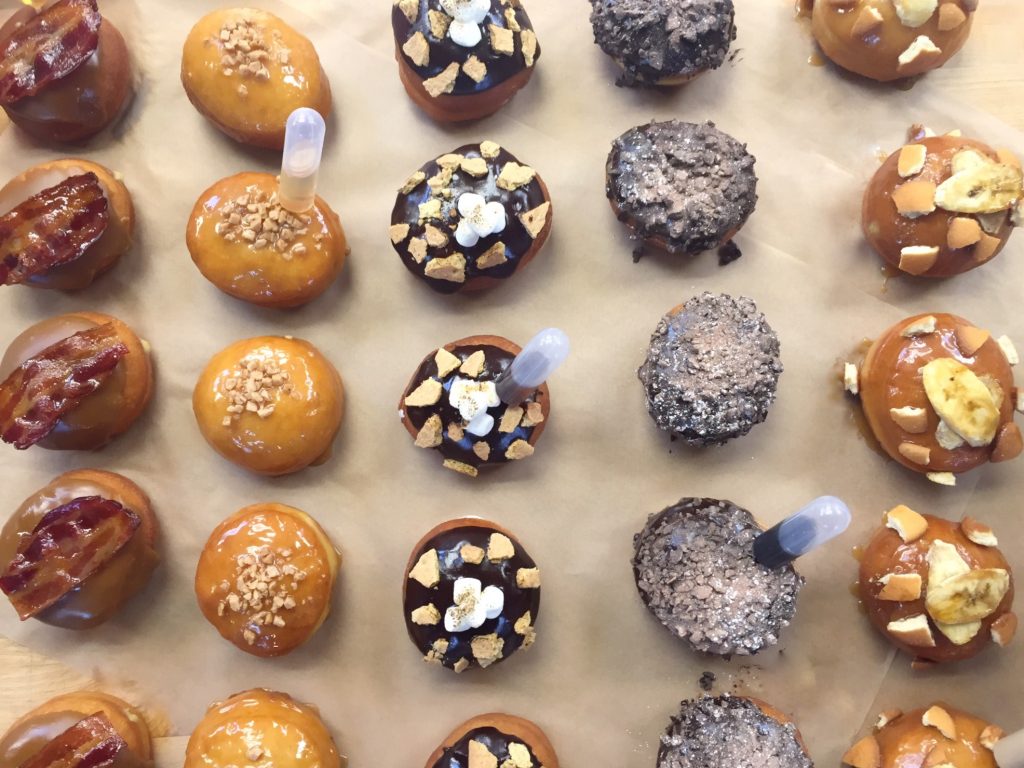 With any donut, you can “pump it up!” by adding a ¼ oz. shot of Kahlua coffee liqueur, Bailey’s original Irish cream, or Canadian Club maple whisky. 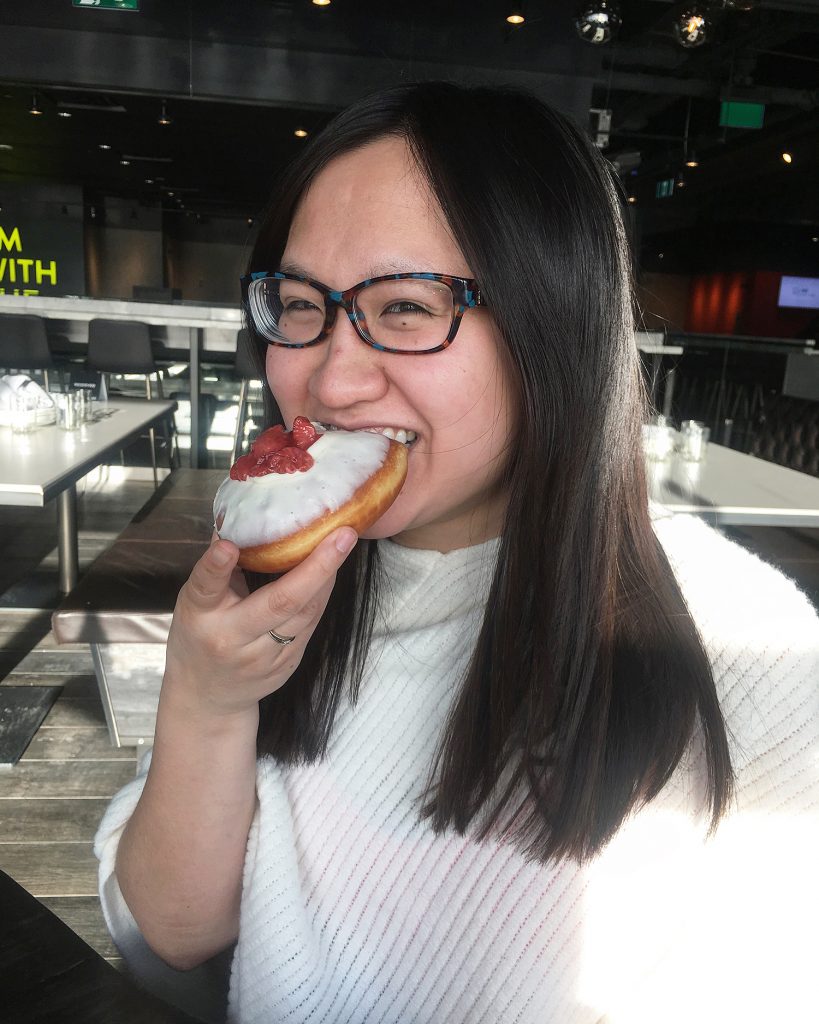 I wish I could come up with more donut puns to share with you, lol.

So what’s your perfect donut creation?!

Be sure to enter The Rec Room’s Make My Donut Contest before the Jan. 29 deadline.

I’d also love to hear what creation you submit— let me know in the comments below or tell me on social media!

Disclaimer: I will always provide my 100% honest opinion on this blog. I partnered with The Rec Room Canada to help promote their Make My Donut Contest. This does not impact the opinions stated in this post. If you could make me a matcha green tea donut with lychee glaze, I would love you forever.