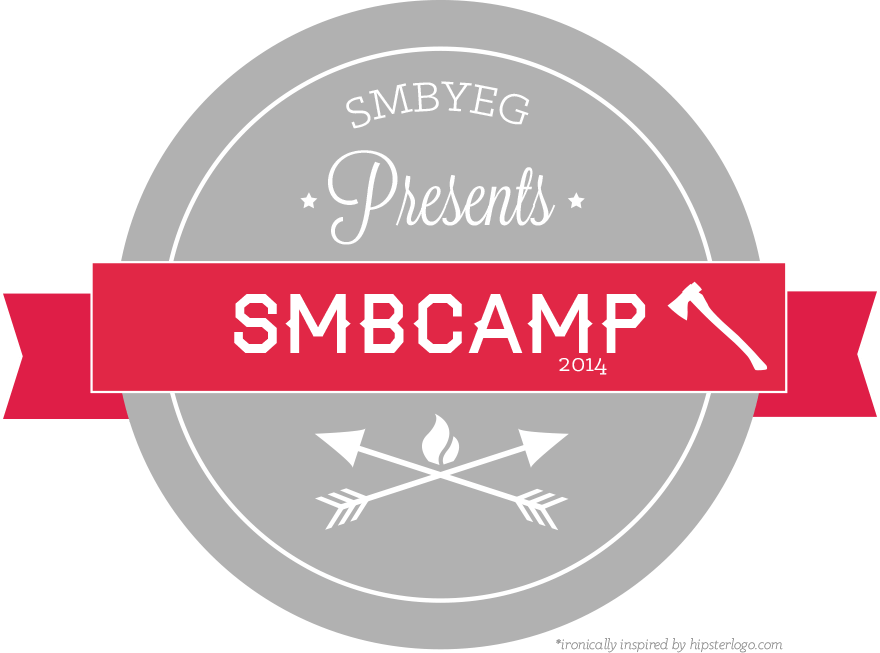 A different kind of camp is taking place in Edmonton next weekend.

There won’t be archery or arts and crafts – kayaking or swimming, instead about 100 people are expected to fill the Startup Edmonton space in the Mercer Building downtown for a full day of social media sessions at #SMBCamp 2014.

“It’s an all-day event where anybody whose a newbie to social media or anyone who is experienced, the aficionados if you would, can get together for a day to learn, cultivate, and celebrate Edmonton’s dynamic social media community,” says Steven Hodges, one of Social Media Breakfast Edmonton (#SMBYEG)’s organizers.

SMBCamp, which takes place on Feb. 1, is a product of SMBYEG, an organization that holds monthly breakfasts where people come together to discuss a particular social media topic and network.

“All day you can learn, meet people and at the end of the day we’ll have a little celebration, drinks to toast our third birthday,” Hodges says.

There are three themes for SMBCamp:

Hodges says there’s something for everyone.

For beginners there are topics like Intro to Tumblr, Pinterest, and Storify. The more advanced can dip their toes into data visualization and content marketing strategies.

And organizers have brought back past favourites: Learn about how social media can affect fitness and life style, what pop-ups are all about, mobile apps vs. mobile webs and visual communication – video, infographics & interactivity. 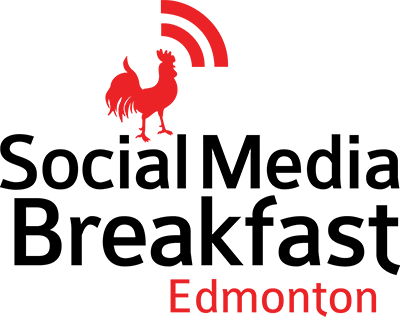 In the last three years, there have been 30 Social Media Breakfasts. You have your regulars, who attend almost every time. And you always have new faces. Hodges says more and more people are seeing the value of social media.

That’s why SMBYEG is so important.

SMBYEG aims to take that further.

“One of our goals as an organization is to develop Edmonton social media community into the Silicon Valley of social media.”

Organizers are always looking for speakers (suggest a speaker or a topic here) and sponsors (sponsor SMBYEG for $295).

Although the breakfasts are always free, SMBCamp costs $25 per person to attend.

It’s the biggest event they’ve ever hosted, and the money will go towards administrative and logistical costs.

At $25, you’re getting incredible value, especially when compared to other social media conferences around town, Hodges says, where a ticket can cost in the hundreds.

Social Media Breakfasts began in Boston in 2007. Now events are held in dozens of cities around the world.

After three years, SMBYEG shows no sign of slowing down – SMBCamp is a testament to that.

Watch for more breakfasts, on the last Friday of each month.

Click here to buy tickets to SMBCamp 2014! Hodges says the event is expected to sell out.

Linda Hoang is a Canadian blogger based in Edmonton, Alberta, who writes about travel, food lifestyle and pet topics. She's also a seasoned social media/digital strategist with a journalism background. Linda loves exploring the world with her husband Mike, eating their way through cities, supporting local businesses, and photographing Instagrammable Walls. She is the founder of the Edmonton International Cat Festival and a fur-mom to two cats and two dogs.
PrevPreviousSocial Media Notes (#14) – Links for the Week of Jan. 7-19
NextSocial Media Notes (#15) – Links for the Week of Jan. 20-26Next