They’ve quickly become ‘the’ thing to do in Edmonton – with FOUR different companies opening in just a year!

For those who don’t know: an escape room game is basically where you and a group of friends are put in a themed room with a certain scenario and various puzzles that need to be solved in order to escape the room in a limited time (typically 45 minutes).

Clues can involve math, sounds, scents, and more, to get number or word combinations, find keys, and unlock doors and safes inside the room that will let you escape.

Each room has a different vibe, and a different set of puzzles (some harder than others).

I’ve now tried all four companies in Edmonton – including the newest addition:

SmartyPantz (located at 10524 – 110 St. just behind MacEwan University) is the first Edmonton escape room that uses live, in-character actors to help set the scene and drive the story!

I think all Edmonton escape rooms have been amazing to date, and the story lines/room scenarios all so fun/scary/interesting, but having live actors at SmartyPantz really adds a whole other level of realism and urgency to the situation. 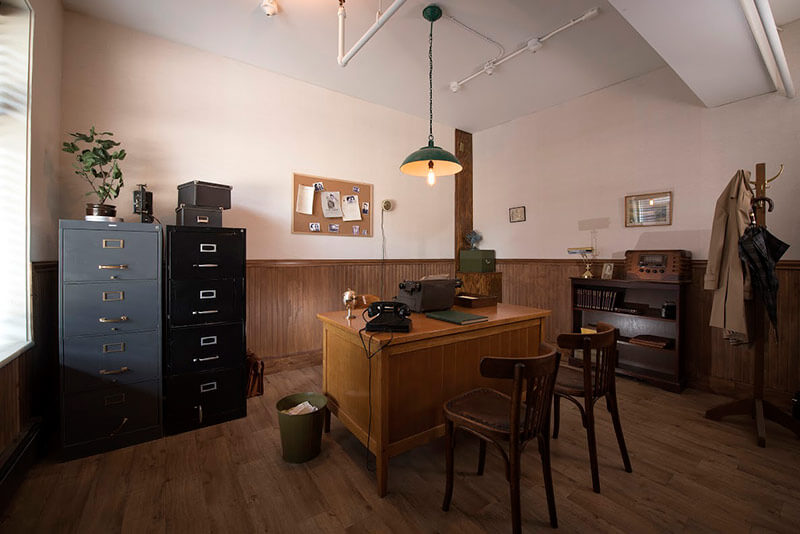 When we went to try SmartyPantz, we did the Spies and Lies room. It’s a WWII-themed detective mystery and our ‘guide’ – dressed completely in 1940s era detective clothing, was incredible. We laughed at some parts of what the guide was saying but he never broke character! It was amazing.

I really feel like the quality of our city’s escape rooms keep getting better and better with each new one that opens. 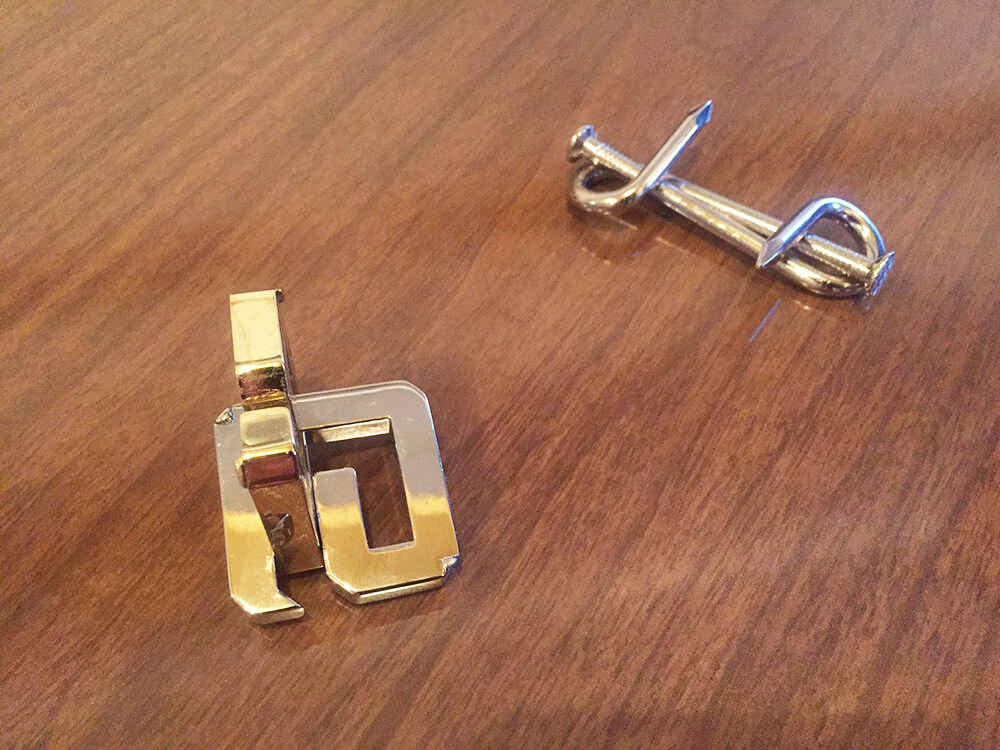 While you wait for your escape room, try your hand at these puzzles!

We did not complete Spies and Lies (my track record for rooms successfully escaped vs. rooms failed is really not looking great… lol) but we had a lot of fun doing it. This room I think though was one of the best I’ve personally done, because I helped solve 2 different puzzles and I find in past rooms I’ve generally been pretty useless, lol.

Anyway, I’m really excited there’s even more escape room options in Edmonton and I think it’s so cool that SmartyPantz is bringing in the live actors element. Like with the other rooms, I don’t think I see this even as a matter of competition, but more that there are now even more varieties of escape rooms to choose from! SmartyPantz is starting with three rooms (similar to their Vancouver offerings), but will open a fourth in November and also have space in the building for 2-3 more rooms.

They’re such a great alternative to your typical night out and I think most of them have creepy rooms that you can do especially this month with Halloween just around the corner! (The Thirst for Murder SmartyPantz photos look TERRIFYING… the other spooky -themed rooms at BreakOut, EEscape and Escape City also terrifying). 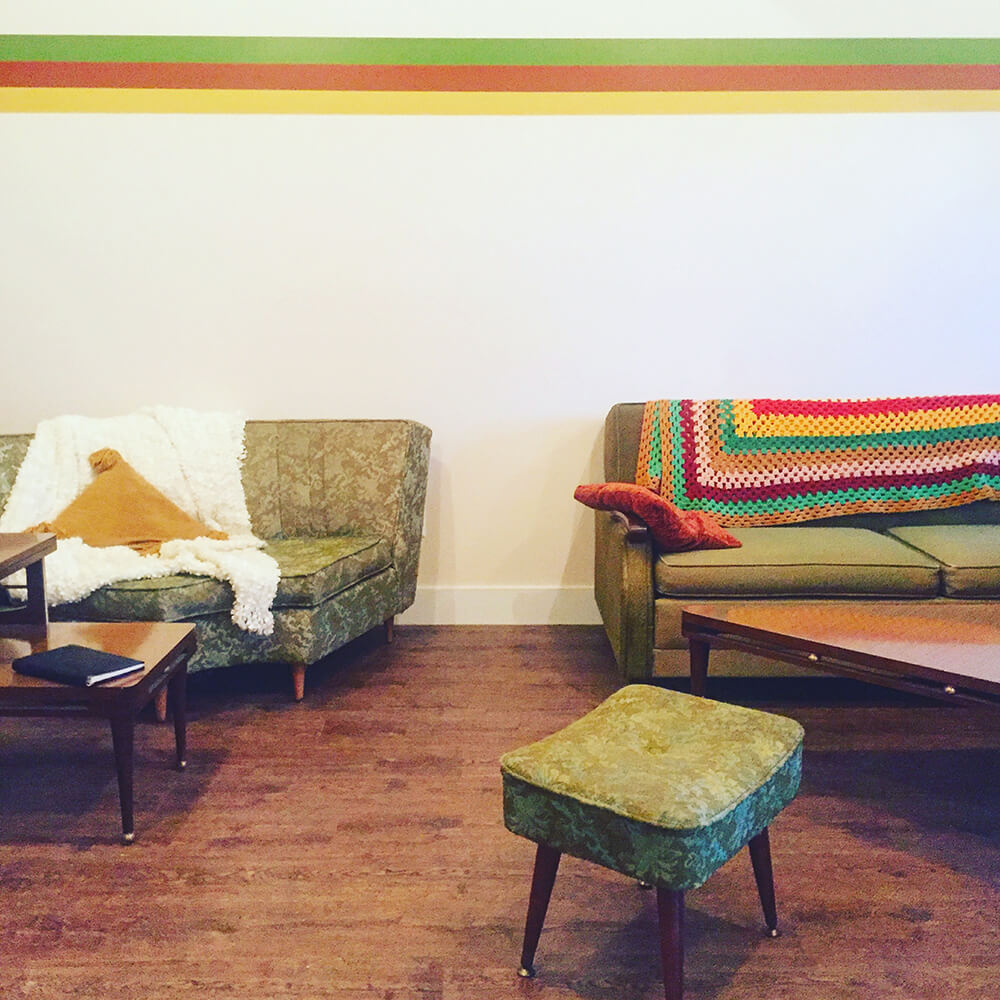 Enter below to win a free game for up to 6 people at SmartPantz Edmonton!

Also see my past review of BreakOut Edmonton, EEscape Edmonton, and Escape City.

I also recently did a NAIT techlifemag.ca story on Escape City – whose co-owners are NAIT grads!

ENTER TO WIN A FREE GAME FOR UP TO 6 PEOPLE AT SMARTYPANTZ EDMONTON !

Here are the different ways you can enter this contest (make sure you check off what you’ve done through the Rafflecopter widget below in order to qualify!)

I’ll randomly select a winner after the contest closes on Oct. 17!

* Note: Comments are moderated so if they don’t appear right away, don’t worry!

Thanks to SmartyPantz Edmonton for giving me this gift certificate to do a giveaway!

Disclaimer: I will always provide my 100% honest opinion on this blog. I was invited to try SmartyPantz Edmonton. This has no impact on opinions stated in this post.

Linda Hoang is a Canadian blogger based in Edmonton, Alberta, who writes about travel, food, lifestyle and pet topics. She's also a seasoned social media/digital strategist with a journalism background, the founder of the Edmonton International Cat Festival and co-founder of Stop Race Based Hate, an online anti-racism education tool. Linda loves exploring the world with her partner Mike, eating their way through cities, supporting local businesses, and photographing Instagrammable Walls. Linda is a fur-mom to two cats and two dogs.
PrevPreviousSocial Media Notes (#86) – Links for the Week of September 21 – October 4
NextRecap + Giveaway: Laser City (New Edmonton Laser Tag Facility)Next