Welcome to Clicks of the Day!

In my ongoing effort to blog more consistently, I will be posting daily Clicks of the Day posts that will include some links, photos, videos and other commentary on pages I clicked while browsing the Interweb throughout my day!

Some posts will feature more content than others (depending on how busy I am that day, lol), some will be more interesting than others, but always will Clicks of the Day aim to show you what kind of news and other random Internet happenings that interested me in some capacity and would hopefully interest you as well!

The huge news of today and this past weekend in Edmonton, Alberta, and the world – has been the fact that a large chunk of a small town has literally burned down. 7,000+ residents had to be evacuated, hundreds of buildings were lost, people mobilized to help those displaced, while the entire world was left watching this heartbreaking event unfold. I was in and out for most of the day but still managed to follow along on the Global Edmonton live blog! But honestly kudos to all the news outlets for their Slave Lake coverage – I felt thoroughly updated just via glances on Twitter throughout the day.

I’m a big conspiracy theorist/believer so I’m always open to alternative (and yes, sometimes outrageous, but sometimes quite logical) explanations for things. I think this article raises points that are quite interesting. There’s a lot of conspiracies out there about the U.S. and their evil doings and for the most part, I believe them all. ;)

I think this is awesome! Seth MacFarlane is hilarious and a cartoon comedic genius :) I LOVE Family Guy (although it can be really gory and sexually awkward at times…) so I’m hoping I love this Flintstones reboot. I’m kind of scared at whether or not it becomes too inappropriate though.

I saw this today and thought it looked pretty sweet. I really wish that social media had caught on this much a couple years back when I was still in school – then I could have applied for them! For one thing, it’s not like EVERY other “best job” pitch where they make the applicants have to vie for everyone’s “votes” (and in turn getting the company lots of hits… etc. lol I’m bitter from TBJITW experience). You just have to tweet why you’d be the best! I think it’s also awesome because the gig is paid, as so is your pad for the summer! Good luck to whoever applies for that! :)

How exciting is this! Castle is one of the best shows currently on TV. Marvel & ABC made a wonderful decision with this graphic novel :D (Even though I don’t really read comic books I still support their cause, lol!)

Ugh how frustrating! I am so sick of people giving their kids dumb names. I don’t buy the whole “But I want to give them a unique” name excuse – naming a baby “Like” is just cruel!!

And tacking onto that… how about this?? You know obesity is a problem when… 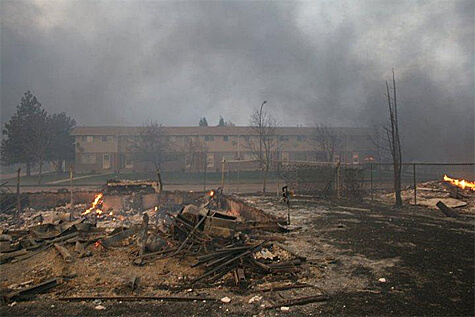 One of the number of unbelievable photos out of Slave Lake from today… I just can’t imagine how Slave Lake residents are feeling. I have absolutely no connection to Slave Lake and these images give me chills. Sigh. Thoughts and prayers are with those affected. (via Shane O’Brien / Global Edmonton) 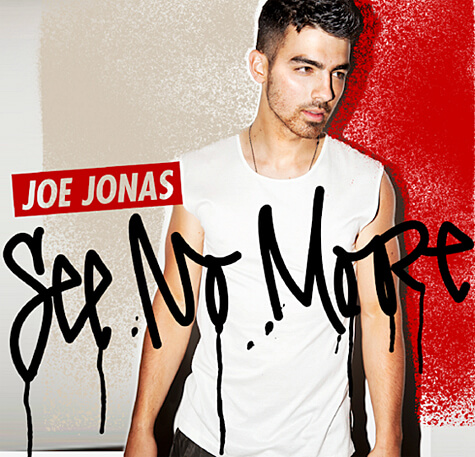 This is noteworthy because I used to be in love with Joe Jonas (a long, long time ago!) But when I saw this my jaw dropped a little bit. No more innocent Jonas Brother! (via trandrew) 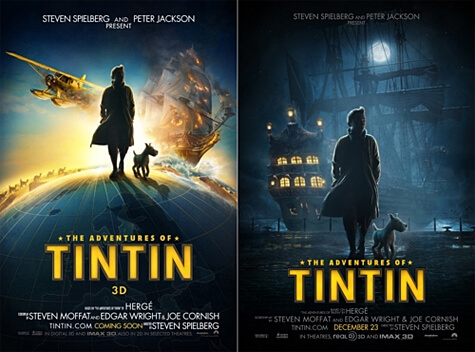 Out in December! I only have vague memories of watching this cartoon but I always have happy thoughts when thinking about Tin Tin because my brother’s name is Tin! :D “Secret of the Unicorn” seems like a silly movie title but, I’m sure it will be fine, the poster certainly looks cool! (via thedailywhat) 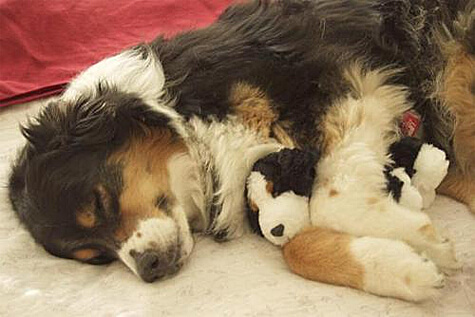 I will always end my Clicks of the Day posts with an Animals with Stuffed Animals picture! So happy to have discovered this Tumblr blog. Cutest photos ever. (via Angel B. @ animalswithstuffedanimals)

Linda Hoang is a Canadian blogger based in Edmonton, Alberta, who writes about travel, food, lifestyle and pet topics. She's also a seasoned social media/digital strategist with a journalism background, the founder of the Edmonton International Cat Festival and co-founder of Stop Race Based Hate, an online anti-racism education tool. Linda loves exploring the world with her partner Mike, eating their way through cities, supporting local businesses, and photographing Instagrammable Walls. Linda is a fur-mom to two cats and two dogs.
PrevPreviousReview: Zaika Indian Bistro Bar
NextClicks of the Day: Tuesday May 17, 2011 Edition!Next